When I was a kid I worried about...

When I was a kid, I worried about.. Pleasing my parents.  Did I have the right outfit (hello Benetton!)? Grades. In reality, I worried about nothing. When they were kids, my parents worried about nuclear war.  They told me about drills in school where they would hide under desks.  Seriously, schools trained kids to hide under desks in case a nuclear bomb was headed our way. As a child of the 80s, I knew about the dismantling of the Berlin wall. It meant a lot to my parents. As a teen of the 90s, I knew about Desert Shield and Desert Storm - in fact, my Nana bought me sweatshirts on the Home Shopping Network to support each of these military events.  She was vigilant at the time because my cousin had enlisted, but also because she was a war widow.  Her husband had left for WWII when she was pregnant with her first child. Though he came home wounded, he succumbed to his wound in the 1960s, leaving her with a college-aged student and a 14 year old daughter (my mom) to raise on her own. I
Post a Comment
Read more 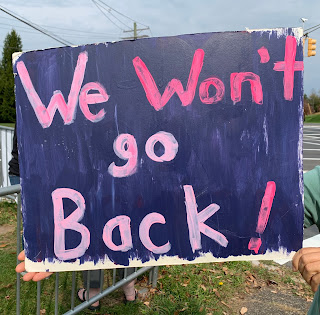 The most depressing moment of my adult life (?) 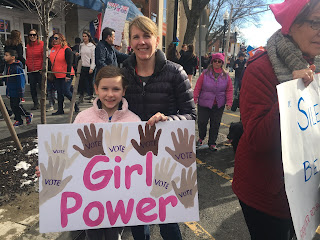 Why I Feel So Much after RBG's Death: A Letter to My Male Friend 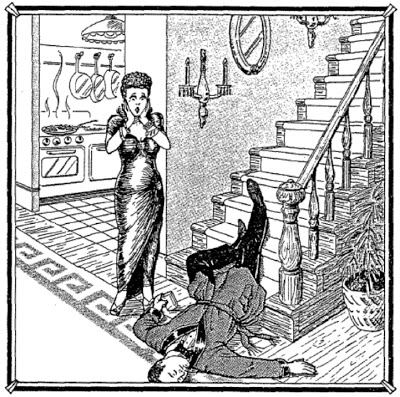 A message from an edu-mom: Lead with grace as we head back to school 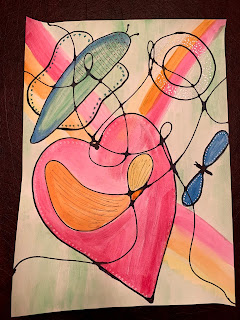 Learning How to be an Ally 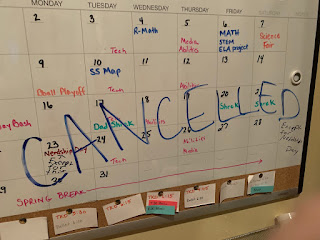 A Letter to My Kiddos on their Crazy 12+ Years

Processing the Normality of a Lockdown Drill 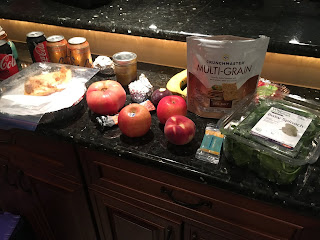 km
I am a mother of twins. I work full time. Need I say more?